Everything you need to know about the PHP Laravel framework 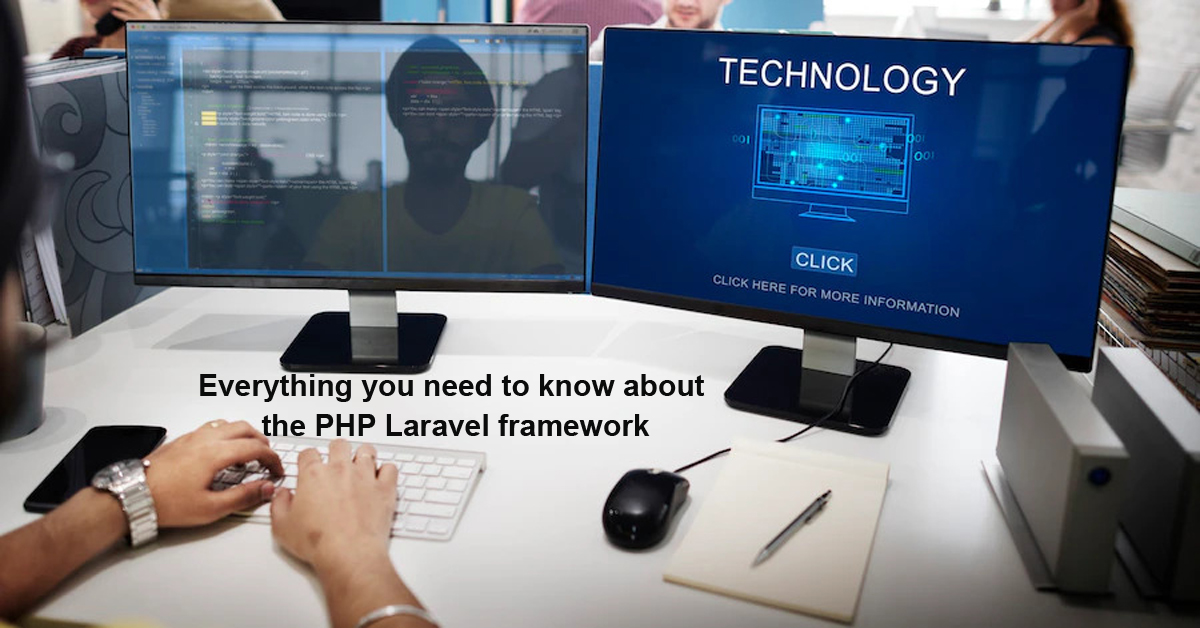 Everything you need to know about the PHP Laravel framework

Laravel is an open-source PHP (Hypertext Preprocessor) framework developers use to build websites. The PHP framework provides developers with a library of pre-programmed modules that they can use to quickly build web applications.

While many people accuse PHP of being "dead," developers worldwide still use it. Statistics show that nearly 78.9% of all websites with a known server-side programming language use PHP.

Applications created using scripting languages ​​are compiled at runtime, which means that each instruction is interpreted individually, making the application slower than a precompiled one. Runtime compilation also causes the application to stop or shut down if it encounters a runtime error; in contrast, precompiled applications perform error checking during compilation, making them more robust at runtime. However, for many users, the disadvantages of scripting languages ​​are more than offset by their ease of use and iteration.

Laravel has a large growing community as it is an open-source PHP framework.

Some of Laravel's most popular features include:

How Does Laravel Work?

To best understand what Laravel can do, it is essential to understand how Laravel handles requests and the request lifecycle. As mentioned above, Laravel is based on the MVC architecture and responds to user requests that the controller uses to retrieve and process data from the model and present information back to the user in the view.

Among other tasks, the kernel defines a selection of bootstrappers that perform functions that must be completed before requests can be processed and also defines any middleware that requests must pass through before being processed. These preliminary tasks include loading all the service providers required for the application.

Once bootstrapping is complete and service providers have been registered, it forwards the request to the router, which then routes the request to a routing or controller. In addition, the router runs any required route-specific middleware. After the request has passed through all the middleware necessary, the execution of the controller's path or method will return a response that will be given back through the string to the View.

The best advantage of using the Laravel framework is that it follows architectural patterns based on model, view, and controller and has a distinct, beautiful syntax that makes it object-oriented.

A packaging system deals more with supporting software or libraries that help a web application automate the process. Laravel uses composer as a dependency manager that manages all the information needed to manage packages. Packages are a great way to speed up development because they provide the functionality we need right out of the box.

Laravel also has built-in support for cloud storage systems like Amazon S3, Rack space Cloud Storage, and local storage. Switching between these storage options is straightforward because each system's API remains the same. All three methods in one application can serve files from multiple locations, as in a distributed environment.

Laravel comes with a built-in template engine known as the Blade Template Engine. The Blade template engine combines one or more templates with a data model and creates the resulting views by translating the templates into cached PHP code for better performance. Blade also provides a set of control structures, such as conditional statements and loops, that are internally mapped to their PHP counterparts.

Introduced in Laravel 5.0, Scheduler is an addition to the Artisan command-line tool that allows programmatic scheduling of periodically executed jobs. Internally, the scheduler relies on the cron daemon to run a single Artisan job, performing the configured duties.

Regarding application testing, Laravel, by default, offers a unit test for the application, which contains tests to find and stop framework regressions. Integrating PHP units, such as the test framework, is straightforward in Laravel applications. Additionally, unit tests can be run through the provided artisan command line tool.

PHP started as the first choice of web developers, but over the years, it has lost popularity to Python and Ruby on Rails. Their main drawback is the MVC implementation, which is aesthetically pleasing, while PHP is a reasonable choice for business owners with dramatic improvements in its latest versions. However, the challenge of finding the proper MVC framework ended when Laravel existed. Google Trends, leanpub.com, and various surveys have identified it as the best framework for PHP developers, which ensures a bright future for this framework.

All these predefined features of the Laravel framework are best suited for all kinds of web application development – ​​from small to enterprise level. It also provides many built-in features that make it easy for developers to work. Additionally, the official packages provided by Laravel are the icing on the cake.

All About Magento – The Perfect eCommerce Solution

Why is CakePHP the best framework for efficient website development?